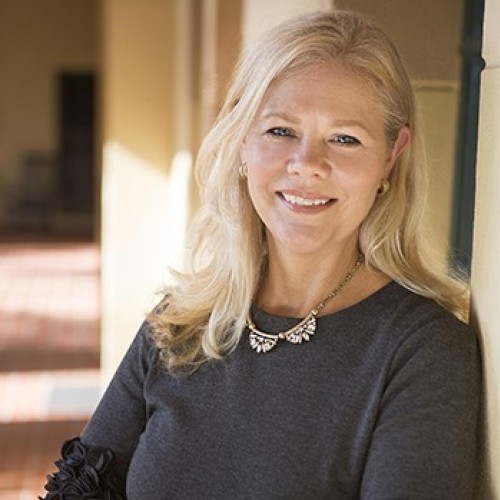 Fr. Mike Schmitz believes that reports of Christianity is in a decline in America could be "good news" for the church.
National

A priest from Michigan claims he died and went to hell in 2016, saying he wouldn't wish it on his worst enemy.
National

Barna Group released a study which found that Christians say they are comfortable resolving conflict at home.
National